The world began without the human race and it will end without it. Claude Lévi-Strauss [Tristes Tropiques] 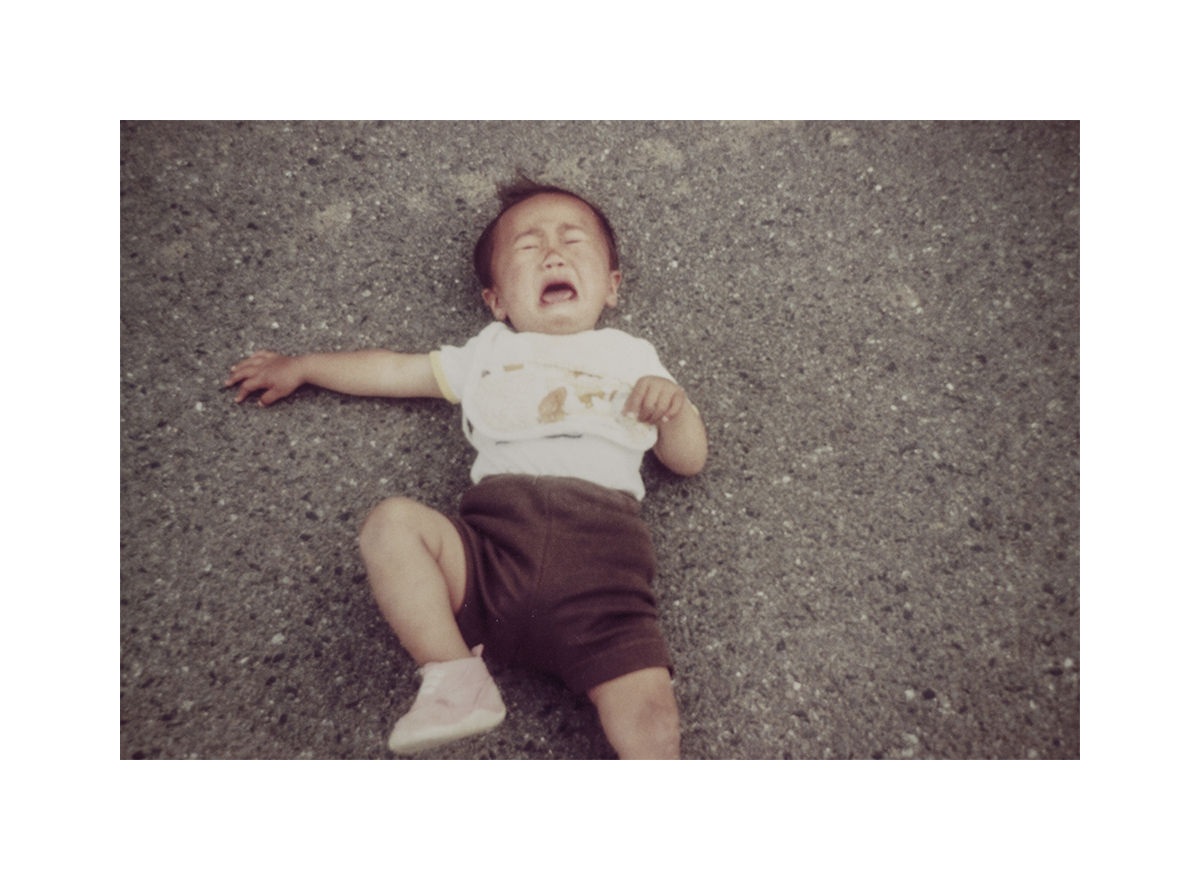 Novelist George Orwell wrote [1984] at Isle of Jura during 1947-48. Many things have happened in the world during this period. USA “Marshall Plan” was announced and started in 1948. then, Merleau-Ponty had to do Radio lecture “Causeries 1948” at the same period 1948. He explained about Ambiguity of Subject in this lecture. This project attempt to compare [DOUBLETHINK(1984’s word)] and [Ambiguity]. Video installation for thinking about today's self-vision of DOUBLE by several quotations from the affair in 1947-48 things, Archives/language/ Art technics …" If “I was Rich man’s Playing”(1947)/ Eduardo Paolozzi (UK:1924–2005) is possible to position of first POP art that means response to American consumption society, Episode of [Yūzyo Kiyu] has the responsibility to opposite connotation. (Painted Kiyuu who is a prostitute in Yokohama in 19C. She suicided when set free by paying a ransom from American.) This Painting had got graffiti on Face by male chauvinist in the exhibition. Kiyu’s metaphor would be changed to against image by it. This occurrence was expressing a symbolic image of Modernize Japan becoming a lost-face (Apathy) and impassiveness from rapidly Americanize by ending seclusion. This story similar structure of exchanging symbol about “burned at the stake Santa Claus” (happened by French Catholicism people in DEC,1951) interpretation by Claude Lévi-Strauss. This Death summons up an unstable and fragile nature of the subject’s gesture that not only maintain but also exposure at the same time. It’s like a tear of Pierrot, kind of reversibility gesture. Pierrot is getting double site[delight and grief] by the makeup of tear-mark on his face. “It is the sea fled away With the sun”/Arthur Rimbaud(FR:1854-1891)[Eternity], also inner ★#?%